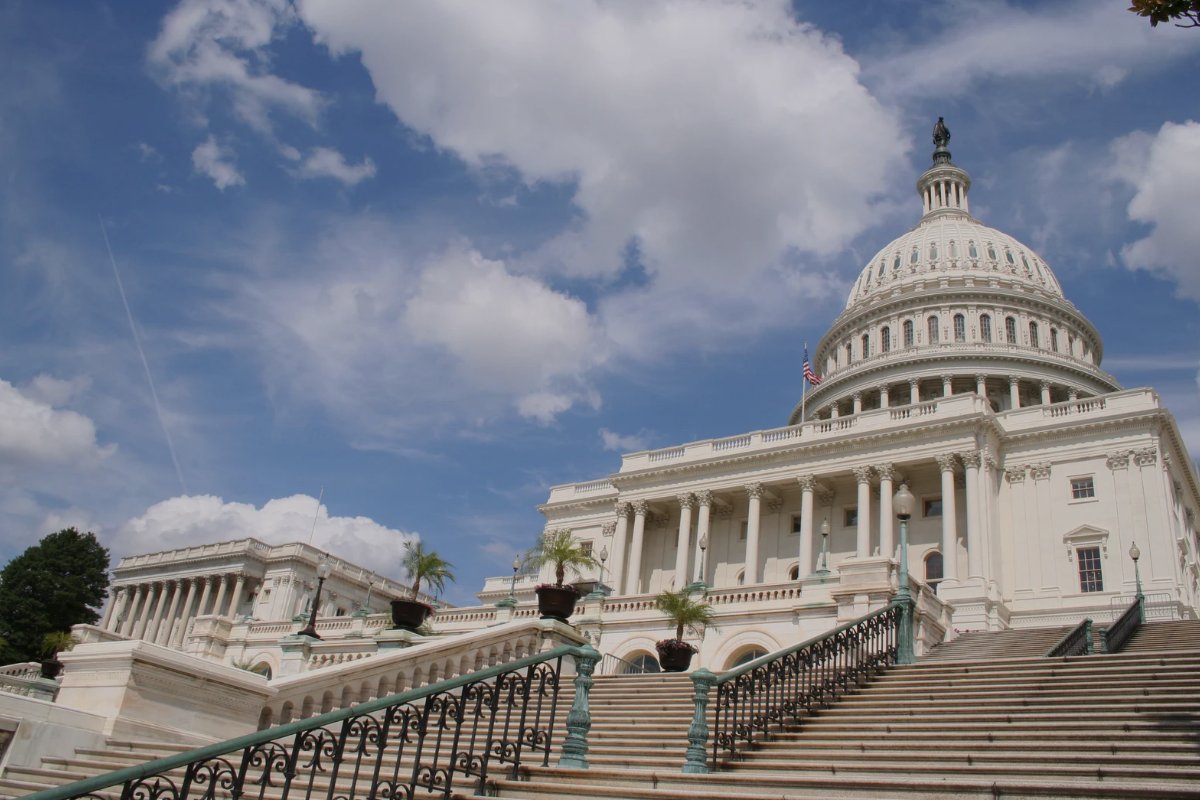 All of our cannabis products are federally compliant with the 2018 United States Farm Bill– but what is the Farm Bill and what does it mean for cannabis in America?

The 2018 Farm Bill is a legislation that was signed into law in the United States in December 2018. It is a comprehensive bill that covers a wide range of agriculture and food-related issues, including the legal status of hemp and hemp-derived products (like CBD.)

The bill removed hemp as a federally controlled substance and made way for the legal cannabis industry that we have today with CBD, Delta-8 THC, and more. It legalized all cannabis and cannabis products as long as they were hemp derived and contained no more than 0.3% Delta-9 THC by dry weight.

Prior to the Farm Bill all cannabis and cannabis products were deemed Schedule I drugs under the federal Controlled Substances Act of 1970. That meant everything was highly illegal across the country. In 1970 there wasn’t much consideration given to whether or not there could be any benefits found in cannabis.

In this article we’re going to explain what this means for marijuana lovers, CBD lovers, and everyone else in between.

Our favorite aspect of the 2018 Farm Bill was that it legalized the production, sale, and possession of hemp and hemp-derived products on a federal level. Hemp is a variety of the cannabis plant that contains very low levels of THC, the psychoactive compound that is responsible for the feeling of being "high.”

Hemp-derived products that meet this criteria are legal to produce, sell, and consume in all 50 states. However, some states may have additional restrictions, so it is important to be aware of the laws in your local area.

What else does the Farm Bill say?

There are other provisions included in the 2018 Farm Bill beyond the section on cannabis and hemp. It is a complex and detailed piece of legislation that affects a wide range of issues related to agriculture and food in the United States.

Some of the key provisions of the 2018 Farm Bill include:

Did the Farm Bill legalize hemp or marijuana?

The 2018 Farm Bill legalized hemp on a federal level. It did not legalize marijuana. However, it did include provisions that allow states to adopt their own laws regarding the production, sale, and use of marijuana.

Presently, the federal government has adopted a policy of non-interference with states that have legalized marijuana.

What’s the difference between marijuana and hemp?

Marijuana and hemp are both varieties of the cannabis plant, but they are grown for different purposes and have different levels of THC (aka “Delta-9 THC.”)

Marijuana is a term used to describe Cannabis plants that are grown specifically for their high THC content (greater than 0.3%.) These plants are used to produce a variety of products, including dried flowers (which are often smoked), concentrates, and edibles. The THC content of marijuana plants can range from around 5% to more than 30%.

Hemp, on the other hand, is a variety of cannabis that is commonly grown for its fiber, seeds, and oil. Hemp plants are generally taller and thinner than marijuana plants, and they have a lower THC content (typically less than 0.3% by dry weight.) Hemp is often used to produce a variety of products including textiles, paper, building materials, and food.

Because of their different levels of THC, the legal status of marijuana and hemp varies greatly.

What is THC or Delta-9 THC?

Delta-9 THC, also known simply as THC, is the psychoactive compound found in cannabis. It is the most well-known and well-studied cannabinoid, and it is the primary psychoactive compound found in marijuana. THC works by binding to cannabinoid receptors in the brain and affecting the release of neurotransmitters, which can lead to changes in mood, perception, and behavior.

Cannabinoids are chemical compounds that are found in the Cannabis plant. They are responsible for the majority of the effects that Cannabis has on the body. There are over 100 different cannabinoids found in cannabis, but the two most well-known and well-studied are THC (tetrahydrocannabinol) and CBD (cannabidiol).

CBD has gained popularity in recent years for its potential health benefits, including its ability to reduce anxiety, inflammation, and pain. Cannabinoids interact with the body's endocannabinoid system, which plays a role in a variety of physiological processes, including appetite, pain sensation, mood, and memory. The effects of cannabinoids can vary depending on the type of cannabinoid and the individual person.

What are some common cannabinoids?

There are over 100 different cannabinoids found in Cannabis, but some of the most common ones include:

There are many other cannabinoids found in cannabis plants and research into their potential therapeutic uses is ongoing.

Are any cannabinoids illegal?

THC is the only cannabinoid that has any regulation or prohibition at the federal level. However, the legal status of THC varies from state to state and possession of marijuana can result in criminal charges. In other states, THC is legal for medical use only, and can only be obtained with a prescription from a licensed healthcare provider. A few states have also legalized the recreational use of THC, which means that it can be used by adults over the age of 21 for any reason.

The Farm Bill did not make provision for specific cannabinoids, however in 2022 the Ninth Circuit Court of Appeals ruled that Delta-8 THC falls under the 2018 Farm Bill. The ruling stated: “Delta-8 THC products are lawful under the plain text of the Farm Act." (You can read more about that here.)

Other cannabinoids, such as CBG (cannabigerol) and CBN (cannabinol), are not currently controlled substances under federal law in the United States.

Did the Farm Bill make CBD legal in the US?

Yes it did. CBD products that are compliant with the Farm Bill (meaning they’re derived from hemp and contain less than 0.3% THC) are legal to produce, sell, and consume in the United States.

Again, some states have additional restrictions on CBD. For example, some states may only allow the use of CBD for specific medical conditions, or may require that CBD products be sold through licensed dispensaries. It is important to be aware of the laws in your state and to only purchase and use CBD products that are in compliance with those laws.

What's the difference between cannabis and marijuana?

Cannabis and marijuana are often used interchangeably, but they can refer to different things.

Cannabis is a general term that refers to a family of plants that includes both marijuana and hemp.

What’s the difference between cannabis and hemp?

Cannabis is a general term that refers to a family of plants that includes both marijuana and hemp.

Are CBD pre-rolls legal in the US?

CBD pre-rolls, which are cigarettes or joints made from CBD-rich hemp flower, are legal in the United States as long as they are made from hemp that contains less than 0.3% THC.

Is smokable CBD flower legal in the US?

Smokable CBD flower, which is made from the dried flowers of hemp plants that are high in CBD, is legal in the United States as long as it is made from hemp that contains less than 0.3% THC.

Under federal law, THC is still considered a controlled substance and is illegal to produce, sell, or possess. However, the federal government has adopted a policy of non-interference with states that have legalized THC, and as a result, the enforcement of federal THC laws in these states is generally limited. That’s why some states have legalized (or decriminalized) medical marijuana and recreational marijuana.

How do I know Kushy Dreams products are legal?

We offer third-party lab tests that show our products compliance with the terms of the Farm Bill.

Are Delta-8 pre-rolls legal in the United States?

Delta-8 THC is a psychoactive compound that is found in small amounts in cannabis plants. It is less potent than delta-9 THC and has a lower psychoactive effect. Delta-8 THC is available in some states in the US, but its legal status is somewhat unclear. Some states have specifically legalized delta-8 THC, while in other states, it is not specifically mentioned in the laws governing cannabis and hemp products.

Is Delta-8 legal in the United States?

Yes. Read more about it here.

Is Delta-8 legal in my state?

Maybe it will be different tomorrow?

Cannabinoid legality at the state and local level is constantly changing so please check your local laws before making a purchase. 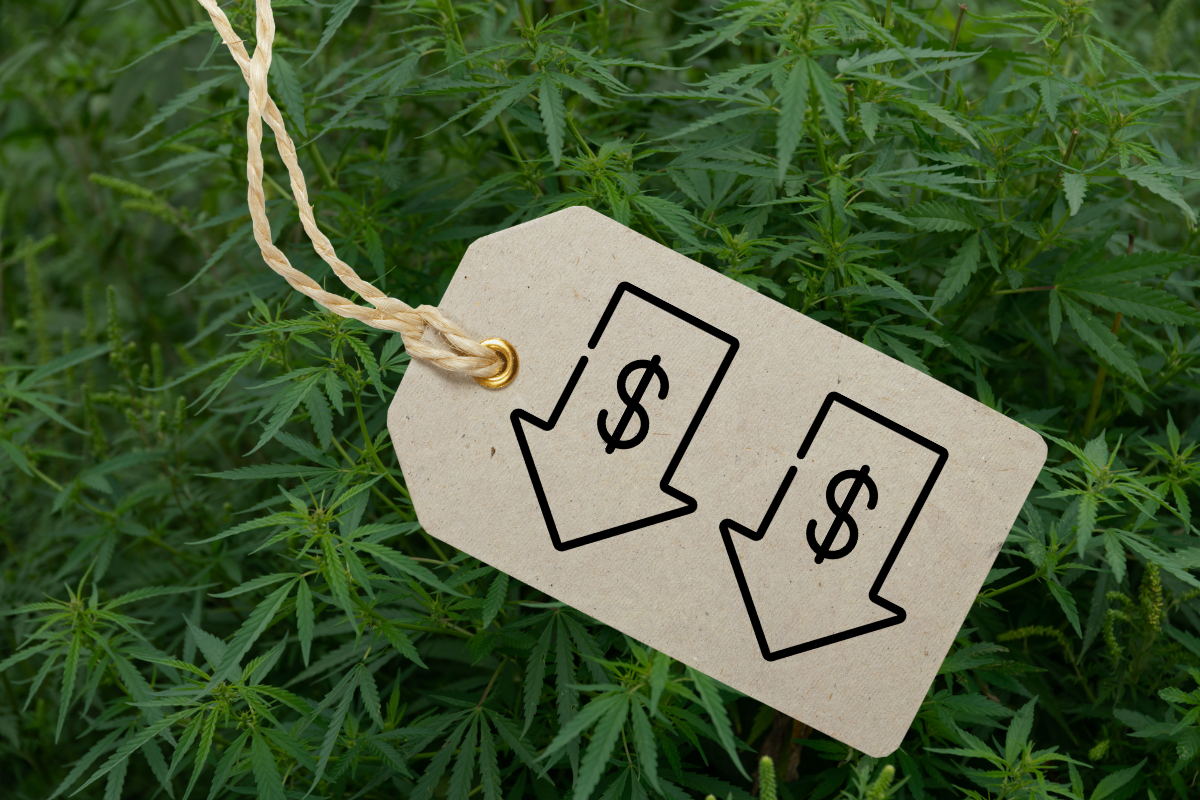 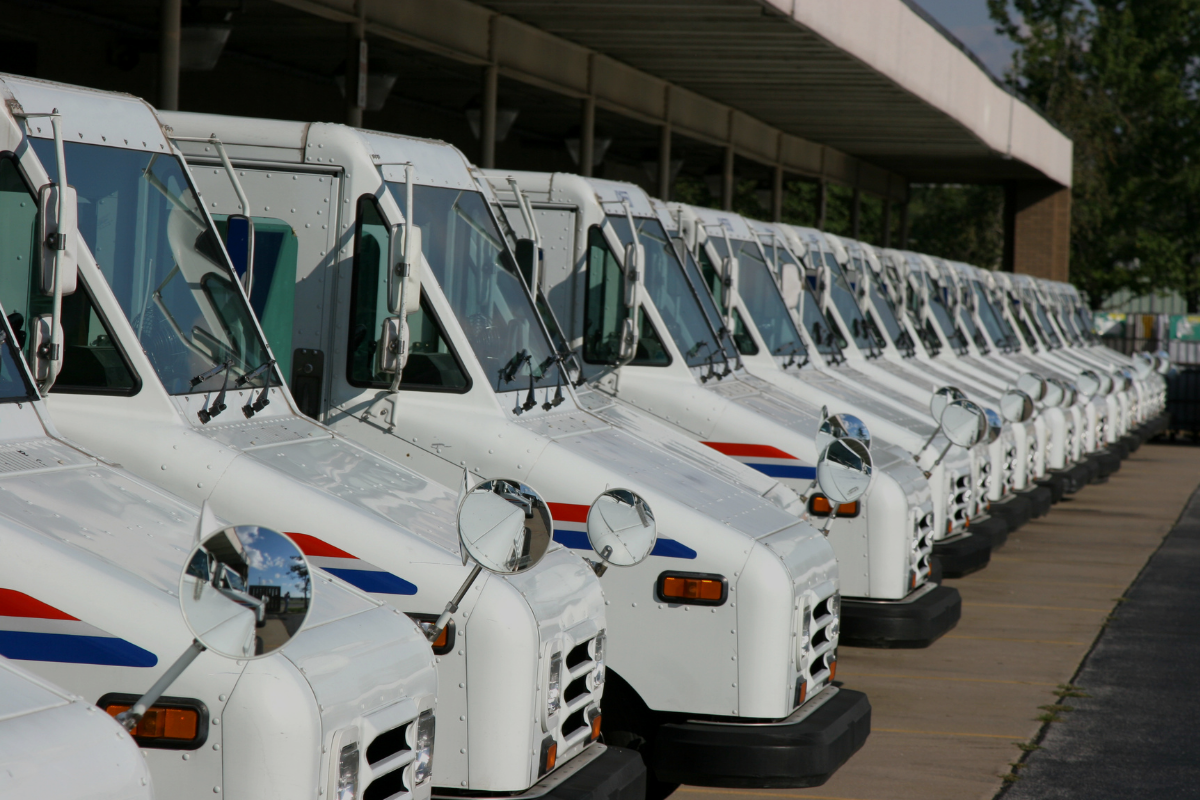