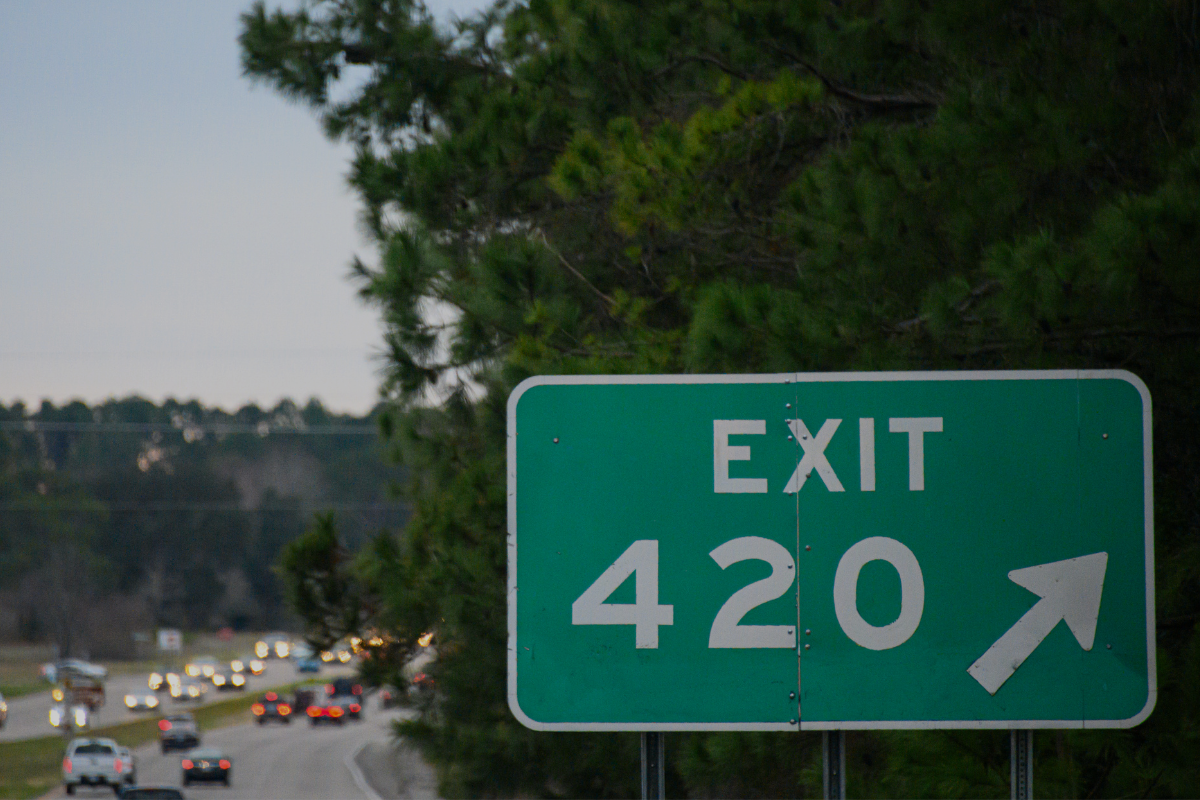 It’s a day where stoners get extra stoned, dispensaries and head shops have sales, pagers get blown up, silly t-shirts with dancing pot leaves come out, and the cannabis plant is enjoyed across the world with group observances and solo celebrations alike (especially at 4:20 in the afternoon.)

As hemp and marijuana have grown increasingly legal in the United States, and cannabis culture merges with the mainstream, the phrase 420 has only grown more common.

And we don’t mean like “what is the true meaning of 420 in the way you would talk about “the spirit of Christmas.” We just want to explore the phrase. Not get deep.

Is 420 a cannabis phrase because of California Senate Bill 420?

California Senate Bill 420 was signed into law in 2003. It clarified the scope and application of California Proposition 215 which gave birth to California’s medical marijuana program in 1996. So that’s not it. That law was just using the popular term.

Is 420 the police code for a marijuana for marijuana smoking in progress?

Nope. None of the states have a 420 penal code that has anything to do with cannabis.

Not even in California?

Section 420 of the California penal code refers to obstructing entry on public land (according to Snopes.) So that’s not it either.

Okay okay. You’re right. We’ll tell you the truth. But first, we need to warn you: it’s kind of lame.

If you want to opt out now then go read another blog. That way you can avoid finding out what 420 really means and you won't be burdened with the knowledge that you'll end up sharing at a party where you put people to sleep like a strong indica.)

Explaining the meaning of 420

It started in idyllic Marin County, California. In 1971, a group of high schoolers in San Rafael discovered a map that supposedly gave directions to a marijuana crop in the San Francisco area. Allow Time Magazine to explain:

In 1971, five students at San Rafael High School would meet at 4:20 p.m. by the campus’ statue of chemist Louis Pasteur to partake. They chose that specific time because extracurricular activities had usually ended by then. This group — Steve Capper, Dave Reddix, Jeffrey Noel, Larry Schwartz, and Mark Gravich — became known as the “Waldos” because they met at a wall. They would say “420” to each other as code for marijuana.

That was weak but then how did 420 get so popular?

These NorCal smokers shared their term with a lot of people. It seemed to have caught on because members of the Grateful Dead started using it and their fans – Deadheads – did too.

Then maybe there is a deeper takeaway about the true meaning of 420?

You'll find the answer is inside of you. Check your lungs. 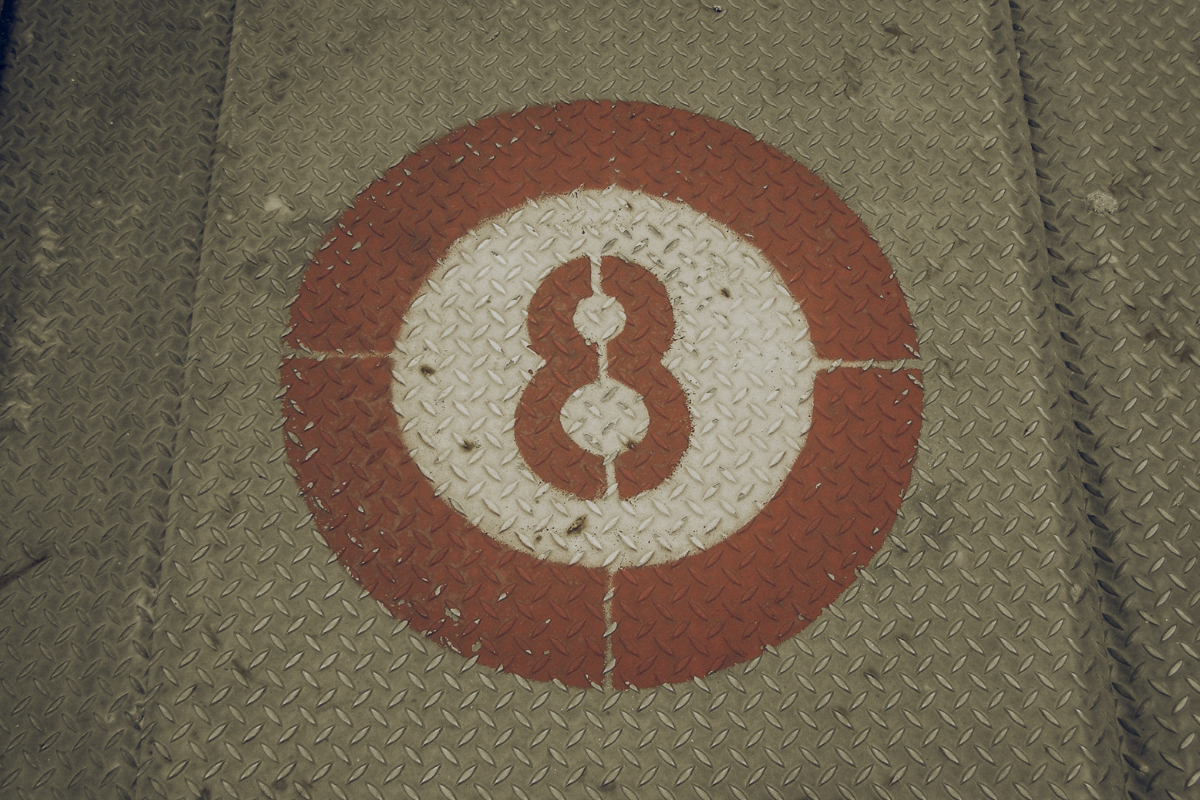 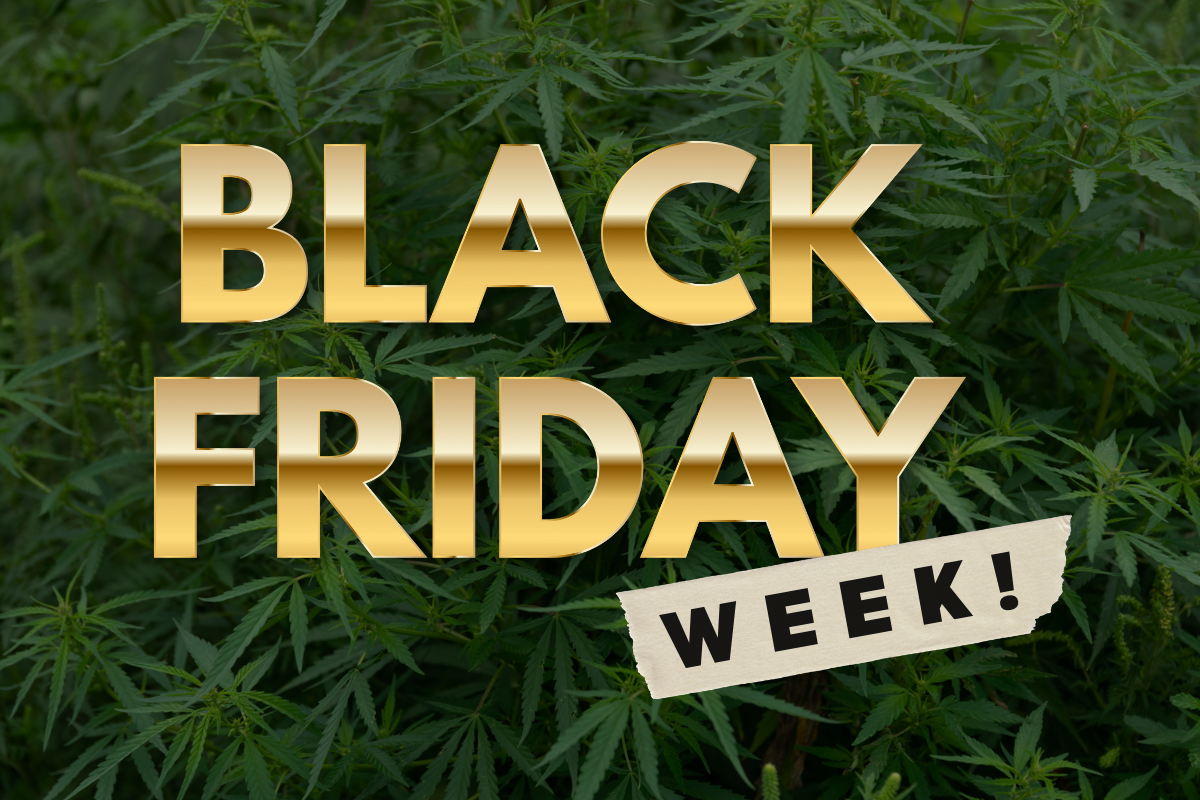 The Biggest Sale Of The Year 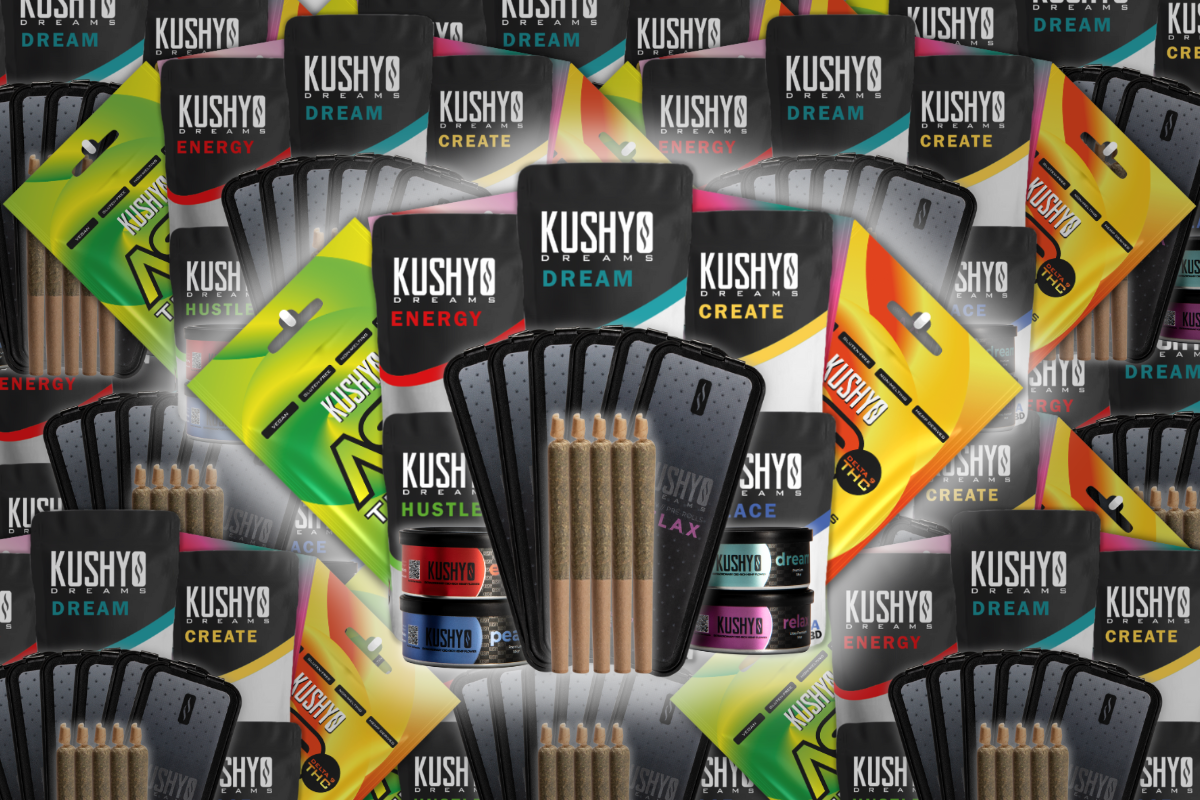